Last month the Open edX conference took place in San Diego, California: the annual conference is the occasion for the Open edX community to gather, exchange ideas and learn about the latest gossip (some of it technical) from the edX team. It’s a great event! I’m all for remote work and asynchronous communication, but the fun stuff only occurs when you actually meet in person. It’s the energy and the cool people that have motivated me to remain in the Open edX community for the past couple years.

This year, I was presenting Tutor to the community. First, in the form of a 3-hour long tutorial created in partnership with Lawrence McDaniel and Luiz Aoqui. This happened right at the beginning of the conference, which was a great way to create some interest which would develop over the following days. Then I did a lightning talk which I designed as an introduction to Tutor that I could simply add to the FAQ of the official documentation.

In a word, let’s just say that the reaction was fantastic. From large companies to independent consultants, universities and Open edX hosting providers, and even the core edX technical team, everyone wants a bite of Tutor. I must admit it was hard not to blush when Tutor got featured on that very large screen right in the middle of the opening conference keynote…

I couldn’t attend all the presentations, obviously, but here are the ones that I enjoyed most:

The videos from the talks are not online, yet, but they should be published in the coming days. Stay tuned!

Now, in most conferences, the most interesting stuff does not happen during the presentations, but close to the cocktail table, in interactions with other participants. The conversations I had about Tutor convinced me that this was a project that was worth developing further. So, in the coming weeks, I am going to drop my other professional activities and dedicate 100% of my time to Tutor. The objective is to make Tutor the golden standard for Open edX distribution. To do so, Tutor must remain 100% open source and evolve into a viable business. What does that mean in terms of features and future goals? Here are the items on my roadmap, sorted by decreasing priority:

This is going to be exciting! I returned from California with many crazy ideas and great memories. Unfortunately, I destroyed my phone in a mountain bike crash so I don’t have any picture to share. The photos from that swimming pool party are fortunately lost forever (right Silvio?). The only one I have was taken by Mehdi, during the developer days, when the Open edX developers pledged to kill dead code by destroying a zombie piñata… 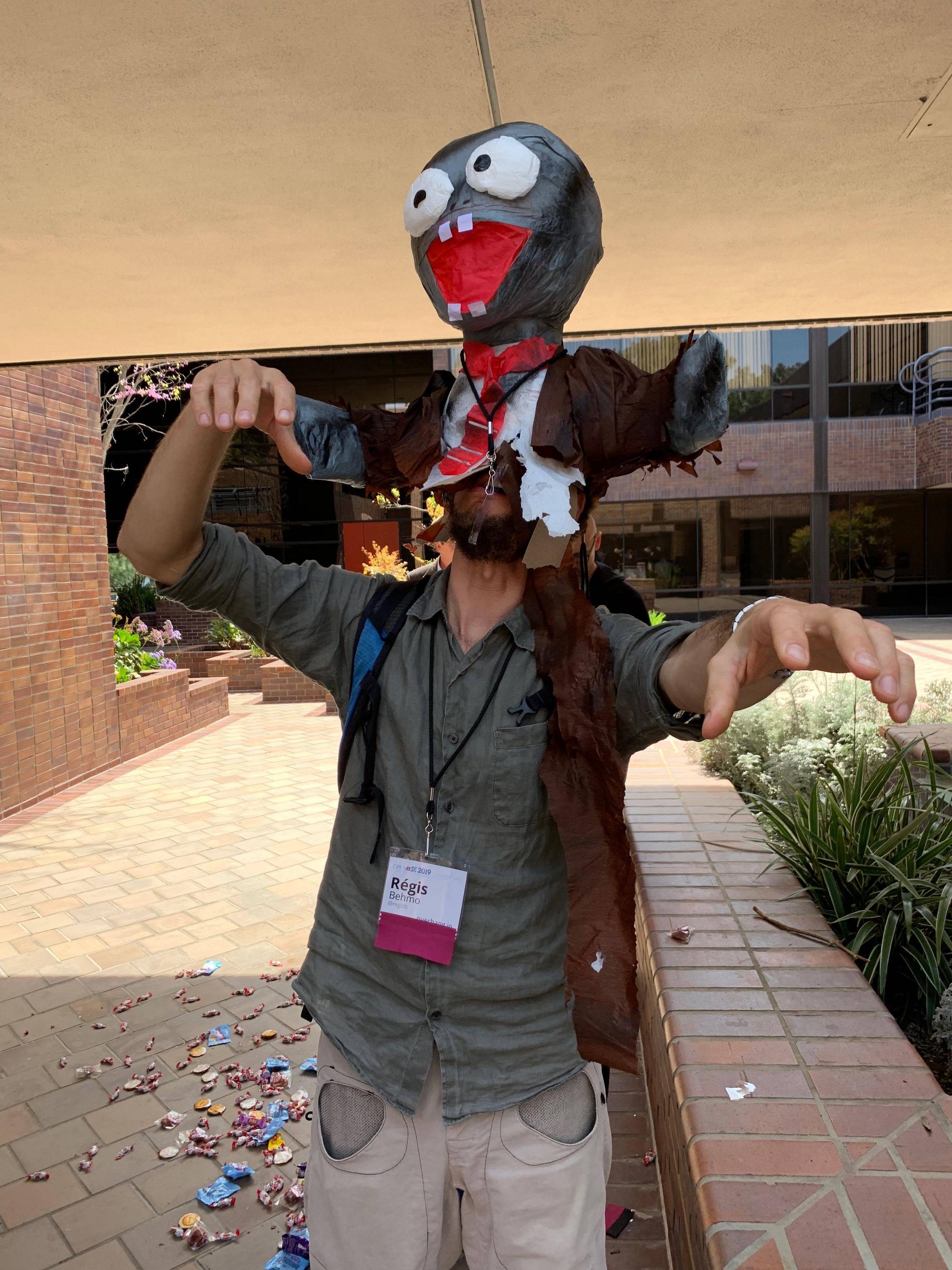 See you next year on the old continent, in Lisbon!